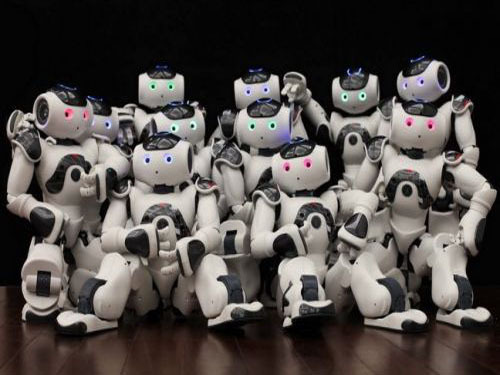 In recent years, China’s robotics industry has been in strong demand. The latest news indicates that the “Made in China 2025” plan will be issued soon. In this programmatic document similar to “German Industry 4.0”, the hot robotics industry ranks first in the key promotion areas in the future. Two people.

In fact, China’s booming robotics market has long been smelled by related companies. As one of the signs of the transformation and upgrading of the manufacturing industry, the attractiveness of industrial robots to Chinese companies is not obvious at first. Because the Chinese market has a large amount of high-quality cheap labor, in comparison, the cost saved by using industrial robots is not enough to make up for the cost of purchasing these equipment.

It is reported that in terms of machine use, South Korea is the country with the highest density of industrial robots in the world, with 347 robots per 10,000 workers; Japan is second with 339; Germany is third with 251; China is only 21. Taiwan, less than half of the international average of 55.

In recent years, Chinese manufacturing companies have become more and more sophisticated in the procurement of industrial robots.

The reason is that with the development of China’s economy and changes in the financial environment at home and abroad, rising labor costs and the flow of personnel have brought huge challenges to manufacturing companies, especially labor-intensive companies, which urgently need to replace labor with machinery. In order to improve productivity and production efficiency, strengthen the stability of quality, and reduce labor costs.

Data from the International Federation of Robotics show that last year the global sales of industrial robots were 225,000 units, and China bought about 56,000 of them. Becoming the country's largest robot buyer is only the first step. This report also predicts that by 2017, China's industrial robot ownership will become the world's largest.

The enterprise quietly lays out

It is not only Epson and other foreign brands that are popular. In the past two years, the performance of Chinese brands has also been eye-catching. The market value of Shenyang Sinsong Robotics, known as the "first stock of domestic robots", has reached new highs. The stock price once reached a high price of more than 60 yuan per share, and the market value once exceeded 30 billion yuan. And successfully entered the world's top three robot companies in market value.

The data also shows that local brands have significantly increased their market share. It is reported that the sales of domestic robots in 2012 were only 1,112 units, while the sales of sole proprietorship and joint venture brands reached 25,790 units, with market share of 4% and 96% respectively; by 2014, Domestic robots accounted for 13% of the Chinese robot market.

Behind the overall market expansion is the gradual penetration of industrial robots in the application fields of the Chinese market. As an industry with high single product value and high overall information requirements, auto parts production and vehicle assembly have always been the main markets for industrial robots.

Nowadays, under the background of increasing demand for automation equipment and declining procurement costs, the downstream application fields of robots have been continuously expanded. Although the pace is slower than that of the automotive and consumer goods industries, in the field of home appliances, Midea, Skyworth, Galanz, Gree, Hisense, Chigo, Omar and others are using automated equipment or robots extensively.

At present, Shanghai, Guangdong, Chongqing, Shenyang and other places have put forward complete plans for the robot industry. The Ministry of Industry and Information Technology also proposes to form a relatively complete industrial robot industry system by 2020. Industry insiders analyzed, "The upcoming China Manufacturing 2025 plan will focus on the promotion of the robotics industry, which is bound to further promote the healthy and orderly development of this emerging industry."

A related person said: "In addition to industrial robots, service robots are also an important direction for the Chinese robot market. In fact, the Korean market, which has the highest penetration rate of robots, is the main component of service robots. In terms of robot development, China needs a sound development plan. ." 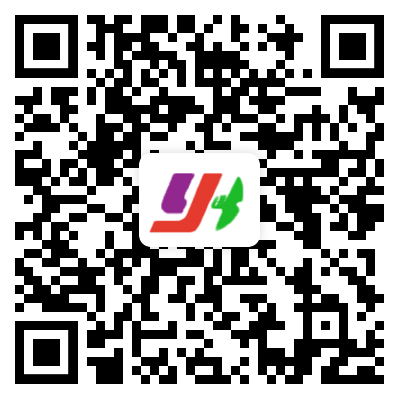